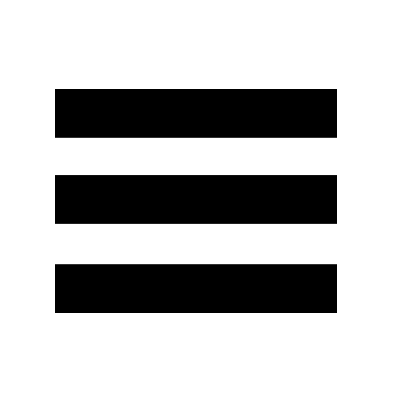 Tea and Caffeine
Some people think that green tea doesn’t have any caffeine. That’s not true; all tea has caffeine unless it has been through a special decaffeination process. The longer you brew your tea, the stronger the infusion and the more caffeine in the brew. Green tea actually has more caffeine than black tea, but the average cup of green tea will usually have less caffeine than a cup of black tea, solely because green tea brewing times are shorter.

Tea’s caffeine hit tends to be more measured and spread out than coffee’s. Partly this is because an average cup of coffee has more caffeine than a cup of tea. But this isn’t the whole story. Tea contains chemicals called polyphenols, which are thought to regulate the uptake of caffeine by the body, slowing down its absorption and spreading the caffeine jolt over a longer period of time. This may be one reason that tea creates a more balanced stimulus to the body and general feeling of refreshment, rather than the jittersome kick of coffee.

The health effects of caffeine are widely debated. Some studies claim it is a digestive boost and mild antidepressant, while others pin it to heart complaints and indigestion. A moderate dose is thought to be about 300 milligrams per day, which is about 4-6 cups of tea (depending on cup volume and brewing time) or three cups of fresh coffee.

If you sometimes find it hard to sleep, you can try setting yourself a “caffeine curfew” after a certain time of day - something like 5-7pm. To satisfy tea cravings after this time, there are always decaffeinated teas, or rooibos – a plant similar to tea that is naturally caffeine free. Herbal infusions work a treat too: peppermint is a particularly good digestive after dinner (the creator of After Eight mints was no fool). And some people say other infusions such as chamomile help them relax before bed.

What if your complaint is not too much caffeine, but too little? Some athletes find a jolt of caffeine before training boosts performance, for example. There is an equivalent of ground espresso coffee called Matcha. This is made by grinding the tea leaves into a fine powder and drinking it directly. A shot of matcha has even more caffeine than an espresso, so if you want a quick boost but would rather avoid coffee, check it out.

You could also check out Maté, the hot beverage of choice across South America. Maté may look innocuous, but it has double the caffeine of tea and is enjoyed as a social stimulant, drunk through hollow gourds and sucked through a fat straw.